Growing up in exotic tropical South-East Asia and then moving to vibrant cosmopolitan Melbourne 9 years ago, DJ Duchess Kay has experienced myriad tastes and styles of party music and its evolution through time. Duchess Kay’s eclectic flavour of upbeat dance infused R&B, commercial hit tunes and electro beats guarantees to unleash your inner freak on the dance floor!

Mentored by the great DJ KC (3x DMC Champion), Duchess Kay has added her own demeanour and unique personality to the mesh of refined technical mixing abilities and has since taken the club scene by storm.

Currently flexing her talents across Melbourne, Duchess Kay has rocked up a formidable portfolio of sold out events across a broad range of iconic establishments including Bond Bar, The Emerson, Club 23, Marquee Sydney, Sake Flinders, Lux Bar, Seven Nightclub, GH Hotel; just to name a few. More recently, Duchess Kay was ranked Melbourne’s Top 10 at the prestigious 2012 Midsumma DJ Competition and has wowed the crowd two years in a row at the hugely popular Midsumma Carnival Minus 18 set. Since then, Duchess Kay has expanded her reach globally and performed at renown international clubs such as F Club Singapore (Fashion TV), L’Endroit and La Bodega del Mar at New Caledonia and Insanity Nightclub, Bangkok. 2016 marks another milestone as Duchess Kay was selected as the official opening DJ for the 2016 Midsumma T-Dance where her live set was broadcasted on Joy 94.9 nationwide. It doesn’t just end here! Duchess Kay also performed at the GP Advantage Area in the 2016 Melbourne Grand Prix!

The diverse range of clubs conquered by the Duchess is attributed to her notorious ability to reach out, feel, and tease the crowd as well as the willingness to spin mixes across a wide variety of genres to get the crowd partying till the break of dawn.

DJ Duchess Kay is not just about her good music. What makes her one of the hottest up-and-coming DJ’s in Melbourne is her insatiable hunger to push herself, her music and her DJ career to greater heights and thus constantly seek ways to improve her repertoire as well as expand her reach across the world!

Reach out to her now! And be a part of ‘le déluge’ 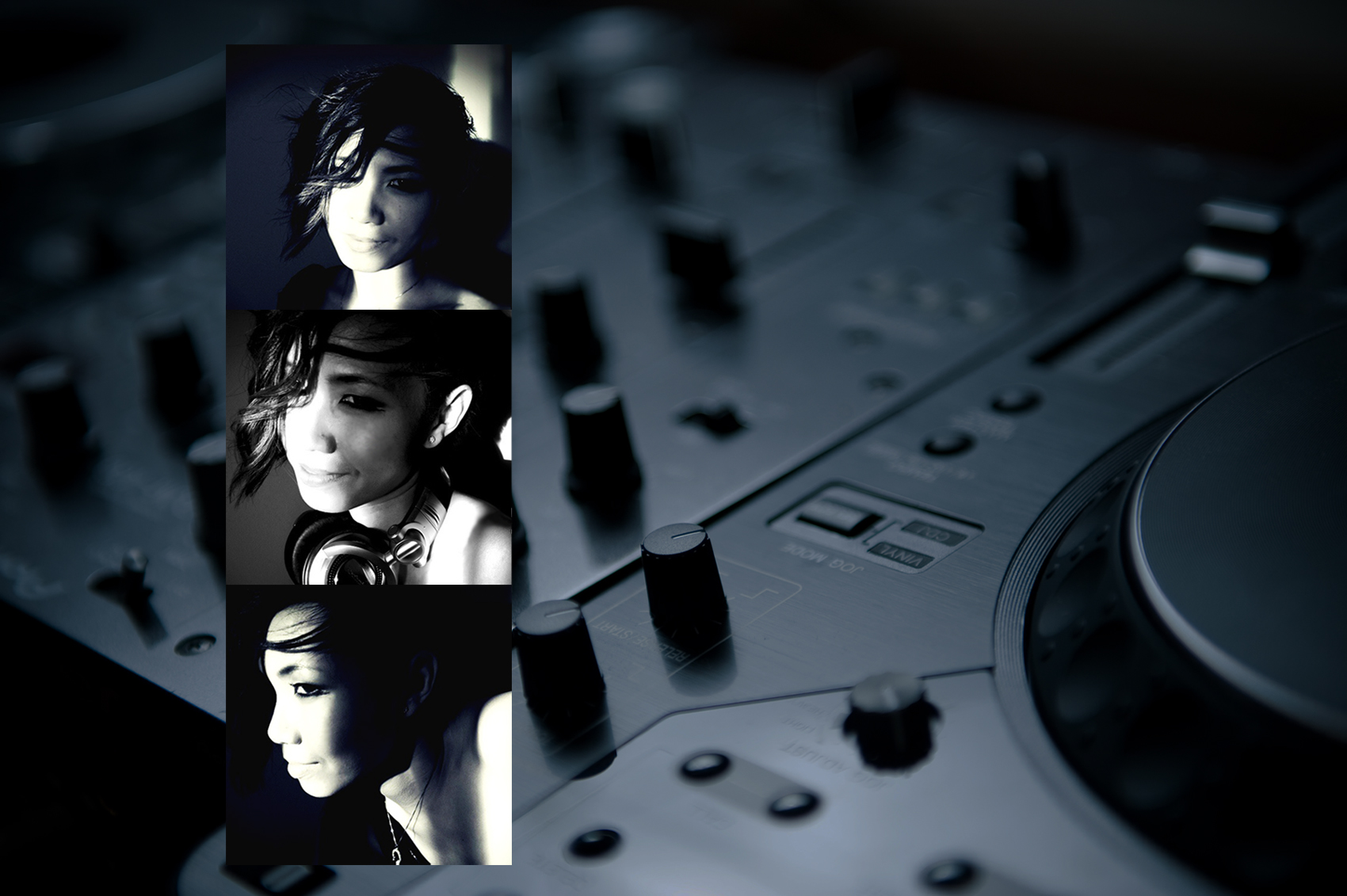